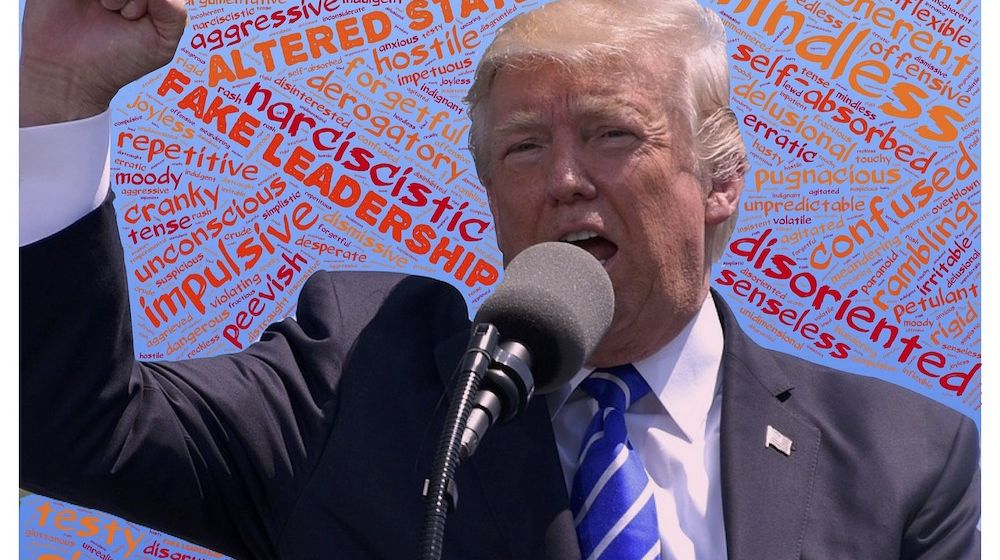 Just one day before President Trump is set to announce his pick to replace retiring Supreme Court Associate Justice Anthony Kennedy in a primetime address from the White House, a top Democratic senator suggested that stopping the nominee is more important than the upcoming midterm elections.

Sen. Dick Durbin, D-Ill., acknowledged that so-called red-state Democrats may be tempted to vote for Trump’s selection out of political necessity, but urged his colleagues Sunday to consider more than their political careers.

“Beyond the procedure, beyond the gamesmanship, it is a life-and-death important decision to be made by this court on so many issues,” the Senate minority whip said on NBC’s “Meet the Press.”

“The men and women that I work with on the Democratic side really take this seriously,” he added, after host Chuck Todd raised the possibility that Democrats could lose their bid to retake the Senate by opposing the nominee. “They understand it’s an historic decision. It’s about more than the next election. It’s about what future the United States of America is going to chart.”