(CNBC)-President Donald Trump on August 11 announced the U.S. government will purchase 100 million doses of Moderna’s experimental coronavirus vaccine, which is currently in late-stage human trials. Moderna separately said the deal for its vaccine, mRNA-1273, is worth $1.53 billion and will give the federal government the option to purchase up to 400 million additional doses. The U.S. has already invested $955 million in Moderna’s vaccine development, bringing its total investment up to $2.48 billion, the company said in a press release Tuesday.

Moderna’s coronavirus vaccine is in late-stage human trials, which will test its efficacy and safety in 30,000 people. The Massachusetts-based company previously said it could expect results as early as October.

The U.S. government’s deal with Moderna follows similar agreements it’s made with pharmaceutical giants Pfizer, Johnson and Johnson and other drug makers for their potential Covid-19 vaccines.

“We are investing in the development and manufacture of the top six vaccine candidates to ensure rapid delivery. The military is ready to go, they’re ready to deliver a vaccine to Americans as soon as one is fully approved by the FDA and we’re very close to that approval,” Trump said during a press conference at the White House. 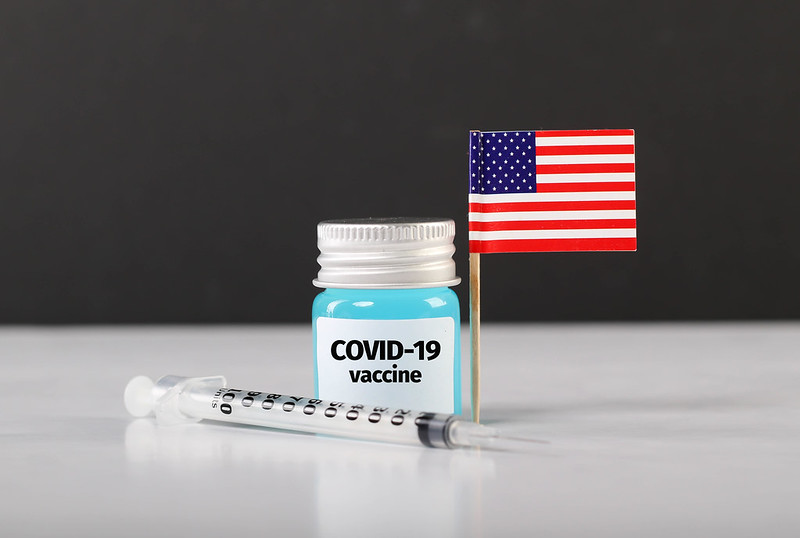 HHS also struck a deal with Sanofiand GlaxoSmithKline for up to $2.1 billion to develop and deliver 100 million doses of their potential coronavirus vaccine with the option to acquire an additional 500 million doses.

The deals are part of the Trump administration’s efforts to accelerate the development, manufacturing and distribution of vaccines and treatments to fight the coronavirus under the program called Operation Warp Speed. Earlier on Aug. 11, HHS Secretary Alex Azar told ABC’s “Good Morning America” that the operation is on track to produce “tens of millions of doses by December of FDAgold-standard vaccine and hundreds of millions of doses as we go into the new year.”

“We appreciate the confidence of the U.S. government in our mRNA vaccine platform and the continued support,” Moderna CEO Stephane Bancel said in a press release.

Bancel said on Moderna’s second-quarter earnings call on Aug. 5 that the company would price its vaccine “well-below value” during the pandemic period and will price it at market value once the virus is under control.

Noubar Afeyan, co-founder and chairman of Moderna, explained in an interview about the promise of messenger RNA. He said changes to DNA can be essentially permanent, like hardware. By contrast, messenger RNA is more like software: it can be used to perform a task and then can be programmed to disappear.