Heads up, horror and Halloween lovers — Six Flags has announced that it will be holding a Halloween celebration, called HallowFest, at select parks this year. Don’t worry – they will still follow social distancing and health regulations.

As per Fox News, Six Flags announced this event after it canceled its annual Fright Fest celebration this year.

“At HALLOWFEST, the terror will be reimagined by adding safety precautions to reduce the spreading of both human and zombie germs,” the amusement park’s website reads. 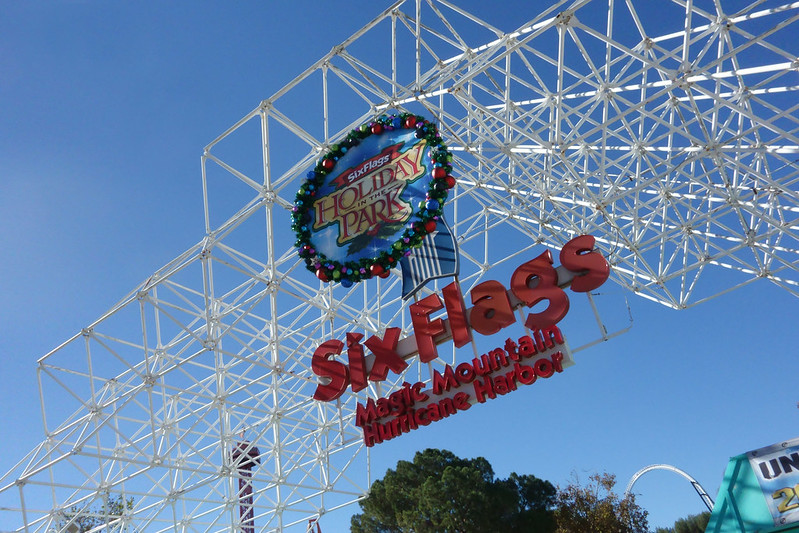 “All guests will be required to make a reservation to avoid overcrowding (as we anticipate a lot of souls roaming the park during HALLOWFEST, hiding around every corner.) Additionally, we’re going to continue adding a monstrous amount of bewitching protocols to keep you safe and healthy,” it added.

The parks will not feature any of the popular haunted mazes, haunted houses, or indoor shows. Nonetheless, attendees can still check out the outdoor haunted trails and scare zones.

“A limited number of nighttime scareactors will always remain at least six feet away from guests and each other,” the announcement assured.

According to the announcement, the event is happening September 18 through November 1, plus October 12.