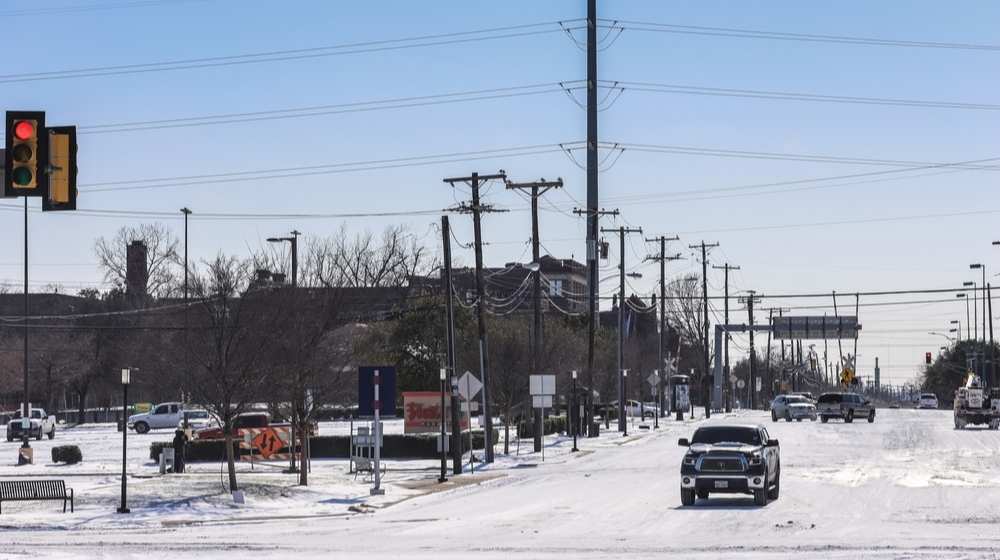 The oldest and biggest electricity cooperative in Texas filed its Chapter 11 bankruptcy petition. This comes after bills connected to the outages that they owe to ERCOT accumulated.

Electric companies that had to shut down during the winter storm from Feb. 13 to 19 had to pay fees to replace power sources. According to Brazos, these fees were “excessively high.”

Brazos said it was given a bill that amounted to more than $2.1 billion for the 7-day storm. The electric cooperative refused to settle the bill, claiming that the devastating storm legally terminated the requirement to do so.

Brazos serves around 1.5 million people in Texas. It says it filed the bankruptcy petition in order to “maintain the stability and integrity” of the entire power cooperative system that it has in place.

Brazos Filing for Bankruptcy was Unthinkable

At the beginning of February, it was unthinkable for Brazos to end up filing for bankruptcy when the month ended.

The cooperative issued a statement, saying that before the winter storm that devastated Texas, Brazos was a “financially robust, stable company” and that it knows what its goals are for the future and that it has an “A” to “A+” credit rating.

In the statement, Brazos said that the only alternative it has was to offload this financial issue onto customers through rate increases.

The devastating winter storm that took place in Texas heavily affected the state’s power grid. It thereby exposed system flaws and left millions of people without electricity for days.