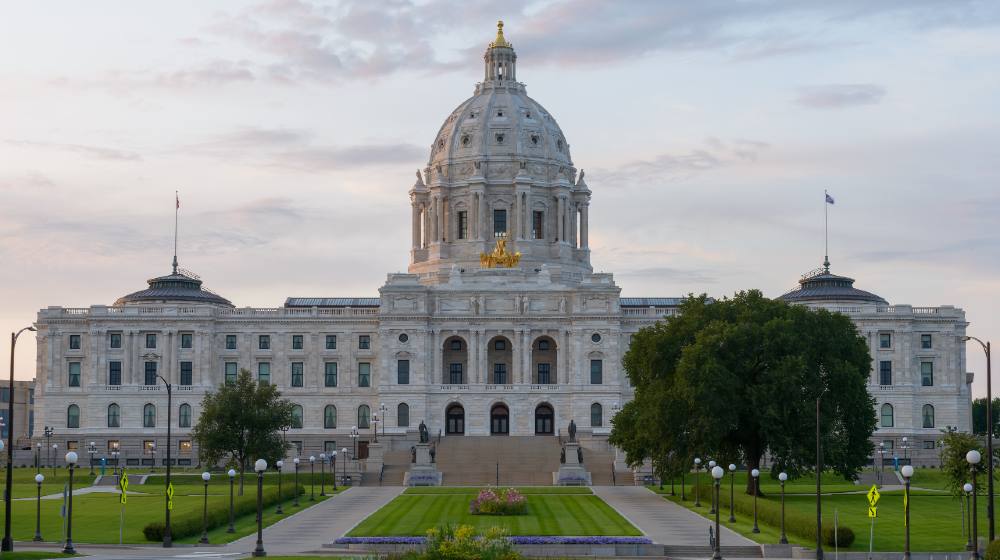 MINNEAPOLIS (AP) — Minnesota House Democrats unveiled legislation on Monday that calls for more spending on education and recovery for those most affected by the pandemic while increasing taxes on wealthy residents and large companies.

The package of bills follows the $52.5 billion budget targets released by House Democrats late last month, which is more than both Democratic Gov. Tim Walz’s proposal and the Senate GOP proposal. The legislation would provide more than $1 billion in tax cuts for workers, families, and small businesses while raising taxes on the wealthy and companies that profited during the pandemic to pay for investments in education and COVID-19 recovery efforts.

The tax bill echoes Walz’s proposal by expanding the state’s Working Family Tax Credit and creating a fifth tax bracket with a rate of 11.15% for incomes over $1 million for a couple filing jointly. The bill also includes a tax exemption for businesses that received up to $350,000 in federal Paycheck

Protection Program loans, which lawmakers say would include 90% of Minnesotans who received the loan, and tax relief on up to $10,200 of unemployment benefits received by workers.

“The fifth tier is also to try to address the great disparities income-wise that this COVID-19 has brought,” said House tax committee chairman Rep. Paul Marquardt, of Dilworth. “It’s a bill that creates more tax fairness but provides the important investments in COVID-19 recovery and investments into the future.”

The education budget bill — which includes $722 million in new spending for K-12 — features increases in funding for preschool and school districts, as well as several measures aimed at recruiting and retaining teachers of color while improving school environments for teachers and students of color.

The package also includes earned safe and sick time, emergency paid leave for health care workers and health and safety protections for meat and poultry processing workers. Other measures would provide grants to businesses that lost revenue amid the pandemic, as well as other investments in businesses in underserved communities.

“In Minnesota, you’re probably aware that we are one of the highest-taxed states in the whole country, and yet Democrats in the House say ‘we need more, we want more taxes,’” he said in a video response on Facebook. “That’s the last thing we need right now.”

The budget bills mark the latest step in budget negotiations as Walz and leaders in the divided Legislature work to craft a budget before the end of the legislative session in mid-May. The bills are expected to move through committees this week before making it to the floor later this month. The next deadline for committee approval of the budget bills is Friday.