Joe Biden And The Democrat Party Are Pushing For Extreme Immigration Policies, While President Trump Has Continued To Put Americans First

Nearly 60% of Americans say that government-funded healthcare should not be available to illegal immigrants.

Kamala Harris has pushed for the radical policy to repeal the criminal statute that makes illegal border crossings a criminal offense.

Jeh Johnson, who ran the Department of Homeland Security under President Obama, said that it is unwise to repeal the criminal statute and it would increase illegal immigration from “100,000 apprehensions a month” to “multiples of that.”

The increase in border crossings would bring U.S. border stations to a ” breaking point .”

Biden has called for a ban on deportations , while his VP pick, Harris, has called to re-examine the role of ICE, even though the agency protects Americans by ” detecting and dismantling transnational criminal networks ” and combats criminal activity.

In a 2018 Senate hearing, Harris even went as far to compare ICE to the KKK .

Joe Biden and Kamala Harris have pushed to end many of the Trump Administration’s policies that have curtailed illegal immigration and have endorsed extreme policies that are tantamount to open borders.

Biden said that he would fire any ICE agent who attempts to deport an undocumented immigrant. 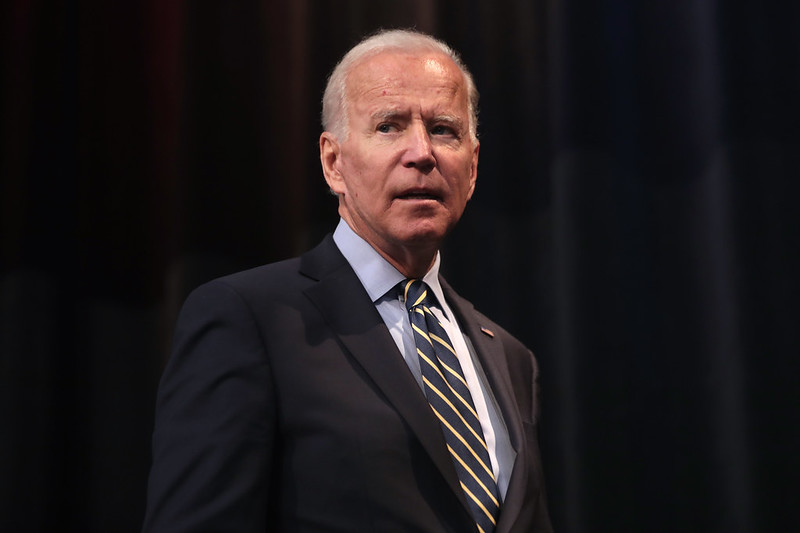 While Biden has dismissed deportations , these protections have prevented further serious crimes made by illegal immigrants.

From 2016-2019, there have been over 6,000 criminal convictions made by illegal immigrants ranging from assault, robbery, driving under the influence, homicide, sexual assault, illegal weapons, and drug trafficking.

Kamala Harris has been an ambassador for her state’s sanctuary city laws that limit local law enforcement’s power to hold illegal immigrants on behalf of federal immigration authorities.

Harris has continued to advocate in support of San Francisco Sanctuary City policies , as it prohibits city officials from working with ICE .

In 2015, Kate Steinle was shot and killed by an illegal immigrant who was released from jail under San Francisco’s sanctuary city policy; federal enforcement had been trying to detain the perpetrator for a sixth deportation prior to the incident.

The Biden/Sanders Unity Task Force has proposed reversing the use of 287(G), and similar programs where local law enforcement assist with immigration enforcement with federal authorities.

The program, which allows state and local officers to identify and arrest illegal immigrants with criminal charges, reported in 2019 that it has been successful , as they have encountered approximately 775 convicted for assault; 704 convicted for dangerous drugs; 145 convicted for sex offenses/assaults; 173 convicted for obstructing police; 110 convicted for weapon offenses; and 21 convicted for homicide.

WHILE DEMOCRATS HAVE BEEN PUSHING FOR POLICIES THAT WILL HURT AMERICANS, PRESIDENT TRUMP HAS BEEN SUCCESSFULLY ENACTING POLICIES THAT KEEP THEM SAFE

The new border wall system will prevent “human smugglers, drug traffickers, and other criminals” from exploiting the lack of effective border infrastructure “to smuggle drugs, people and illegal contraband to our country.”

Over the last three years, ICE investigations has resulted in the arrest of nearly 12,000 gang members and included more than 1,600 MS-13 gang members due to President Trump’s focus on stopping the spread of MS-13 and gang violence.

President Trump has worked with Mexico and the Northern Triangle countries on immigration efforts, which has helped address the border crisis and allowed CBP to target gangs, human smuggling organizations, and the movement of illicit drugs.

The successful collaboration resulted in border apprehensions falling more than 70% from May 2019 (the peak of the border crisis) to November 2019.

Alan Bersin, Former Commissioner of Customs and Border Protection under the Obama Administration conceded that the Trump Administrations policies have driven down illegal crossings .

Since elected, President Trump has highlighted that ending human trafficking is a top priority for his Administration and has committed to “to tackling this massive problem” by providing several resources.

President Trump has signed nine pieces of legislation aimed at combatting human trafficking domestically and around the world. 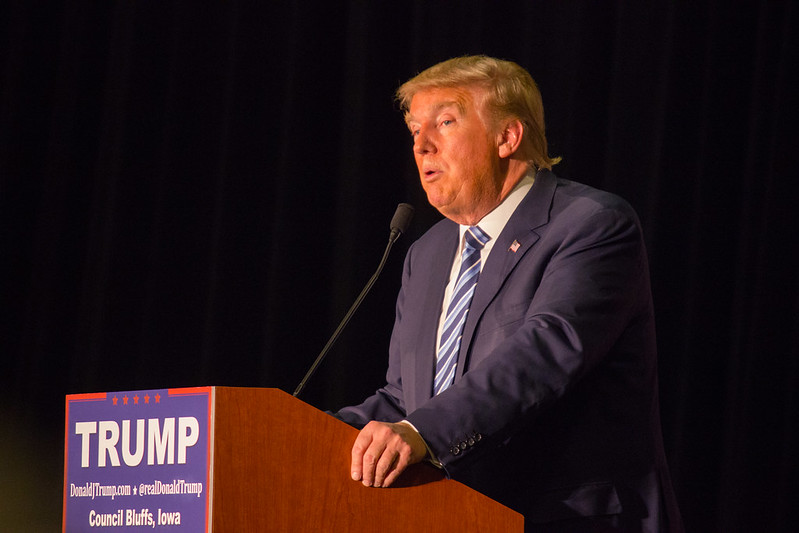 President Trump became the first sitting President to attend the annual meeting of the President’s Interagency Task Force to Monitor and Combat Trafficking and the first President to sign an executive order to establish a Task Force on missing and murdered American Indians and Alaska Natives .

President Trump has taken action, to prioritize those displaced by the pandemic , and ensure foreign workers don’t displace American workers.

The risk of not putting this forward would be “especially detrimental in the middle of a pandemic,” which has already cost millions of Americans their jobs.

A Biden/ Harris Presidency would not make this a prime concern and would increase immigration work visas and eliminate limits on employment-based visas, even though these policies could mean more Americans out of work.

Paul Krugman, an American economist, has said, ” Immigration reduces the wages of domestic workers who compete with immigrants. That’s just supply and demand.”