California utilities are instituting rolling blackouts in the middle of a scorching heatwave in the state’s latest struggle with inadequate electricity supplies. This shortage has then put a spotlight on the difficulties in transitioning to green energy.

Between the pandemic and the heatwave, many Californians are spending most of their time indoors with the air conditioning cranked up. This increased usage is putting tremendous pressure on the state’s power grid. On Monday, the situation prompted the California Independent System Operator (ISO), the state’s primary power supplier, to warn that millions of residents could lose power over the coming days.

The state quickly introduced conservation measures in response to the situation, and it managed to avoid widespread blackouts. On Tuesday, the ISO announced “we did it” on Twitter and lifted its emergency declaration. High wind energy production and conservation efforts provided enough power for the state to keep the lights on. However, another Flex Alert was put in place on Wednesday as the state’s 100-degree-plus heatwave continues.

The unfolding power crisis highlights the shortfalls of California’s green energy initiative, but it’s no surprise for California Republicans. GOP Assemblyman Jim Patterson of Fresno is the vice-chair of the state’s Committee on Utilities and Energy. He says the states move away from cheap and efficient natural gas. This is one of the route causes of the fiasco. “I have been warning over and over again that the policies coming out of the Democrat-controlled legislature and governors’ office are creating the conditions for blackouts and brownouts and here we are seeing the evidence,” Patterson said in an interview with local Fox News affiliates.

As far back as last September, officials at an ISO board meeting already released a warning. The board said the state could run into electricity shortages. They may happen if a heatwave occurs during the state’s vulnerable transition to less-reliable green energy sources. Such energy sources include wind and solar. A large portion of California’s power supply comes from large solar farms. However, ISO Vice President of Market Quality and State Regulatory Affairs Mark Rothleder says energy demand typically peaks at 5 p.m. when the workday ends. That’s right around sunset, so the solar power supply starts to diminish around the same time. Sometimes, California can make up for power shortages by importing electricity from other states. Although, that’s no easy task with a heatwave sweeping through the region. 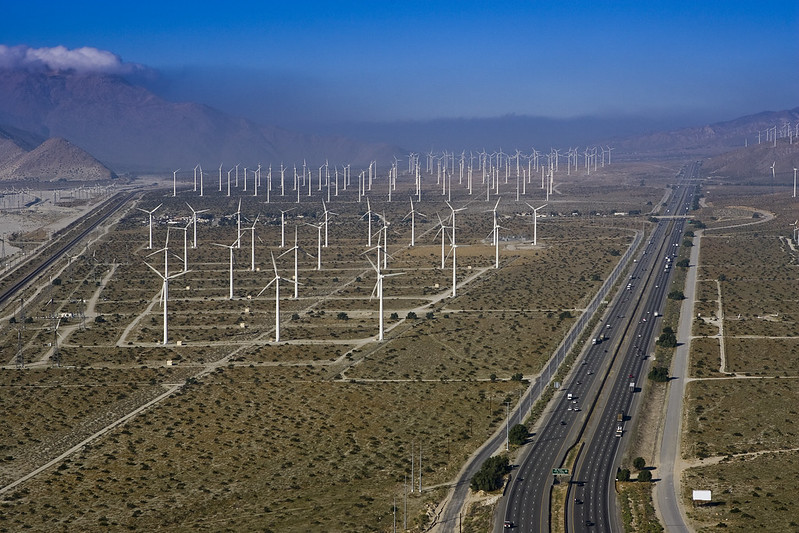 The emergency outages demonstrate the difficulties associated with a full-scale transition to renewable energy. California has some of the most ambitious green energy initiatives in the country. Also, the state has shunned nuclear power and natural gas in order to meet its predetermined benchmarks. Unfortunately, this well-intended push towards green energy has opened the state up to supply issues. Thes problems stem from the state’s growing dependence on these less-reliable power sources. Therefore, preventing service interruptions can be challenging at times.

Coal and gas-powered energy are falling out of favor all over the country, but these types of power sources can easily produce steady streams of energy and operators can easily increase their output when needed. Renewable sources, like wind and solar, don’t have the same capabilities because they rely on natural forces to drive power production.

Several other states with green energy programs are watching California closely to see how they handle their issues. Todd Snitchler, Chief Executive of the Electric Power Association, told the Wall Street Journal, “California, in many ways, is the canary in the coal mine… Many of the natural-gas units that some in California would like to see go away have been exactly what’s needed to keep the system operating.”

So far, California has avoided instituting rolling blackouts, but they’re not out of woods just yet. A triple-digit heatwave continues to pummel the state, and its power supply issues aren’t going anywhere anytime soon.