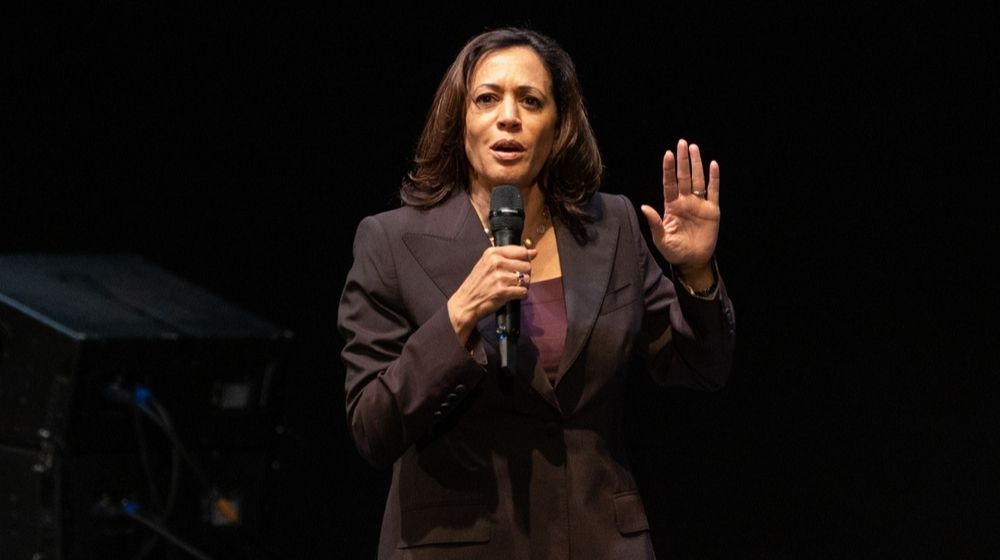 On Thursday, Vice President Kamala Harris claimed that “extreme climate” serves as one of the root causes behind the influx of illegal immigrants at the country’s southern border.

The vice president shared this comment during a roundtable on the North Triangle – El Salvador, Guatemala, and Honduras. There, she discussed the border crisis that overwhelmed officers in the south.

As per the Council of Foreign Relations, people in the hundreds of thousands try to flee the said countries annually. Most of them try to enter the United States. These people want to leave their come countries because of “chronic violence, corruption, and poverty.”

The local governments at the Northern Triangle have already tried a number of “pro-development” policies. The U.S. has also provided aid to limit the exodus. However, the said attempts were not that successful.

The migrants from this area make up a large portion of the illegal immigrants trying to enter the country unlawfully in the 2021 border crisis, the think tank claims.

During the roundtable, Harris propositioned that to solve the crisis, the Biden administration needs to do something about what she thinks are the “acute” and the reasons that cause migration.

Harris noted that most people would prefer not to leave home. However, she said they do so due to several different factors that the current administration is examining.

Given this, the vice president noted several climate-related factors, including storm damage, food shortage brought about by drought, and more.

The destruction that these two storms brought affected 250,000 homes and displaced more than 500,000 people. Because of it, over 5.3 million people urgently needed aid, as per Newsweek.

The Northern Triangle area also forms part of a region called the Central American Dry Corridor. As per the UN’s Food and Agriculture Organization, this area is currently going through one of the worst famines in the last ten years. It left 3.5 million people needing humanitarian assistance.

Apart from these, Harris also noted that a shortage in economic opportunities in the area is also a factor that the administration is investigating.

President Joe Biden gave Harris the job of helping relieve the border crisis. She will meet with President Alejandro Giammattei of Guatemala on Monday in a virtual meeting to discuss the situation, as per Fox News.

Additionally, Harris also plans to go to the Northern Triangle countries in June.

Although the border crisis started more than three months ago, neither Harris nor Biden has visited the border.